Rising labour costs and the quest for productivity are driving businesses to automate. Finding new roles for redundant workers will be the next challenge.

North America and Europe have long known what it’s like to lose jobs to low-cost labour markets around the world. Now China – one of the biggest beneficiaries of that trend – is finding out too.

Encouraged by low wages, Chinese businesses have traditionally depended on manual labour but two factors are affecting supply and pushing up salaries: an ageing population and a natural end to the migration of rural labour to urban areas. Recent forecasts[1] suggest China will have more installed manufacturing robots than any other country by 2017.

To business chiefs who want to control their wage bills, some of China’s neighbours are looking increasingly attractive: they are catching up with China on educational levels, but still keeping labour costs down.

“China is facing a threat to its global manufacturing status,” says Shanghai-based Grant Thornton partner Wu Ying. “That will be a big challenge for China to tackle over the next five to 10 years.”

One response is business process automation (BPA). “Businesses and government now realise that if China’s companies want to survive, they must move to higher-value work to increase profits,” says Wu.

China’s government has introduced favourable tax rates for companies that adopt automation and banks are encouraged to lend businesses the upfront capital investment that BPA requires. Along with rising labour costs, this has helped automation become more prevalent over recent years, says Wu.

It’s a trend that’s occurring worldwide. According to the Grant Thornton International Business Report (IBR), a survey of more than 2,500 executives across 36 economies, 56% of firms are either automating processes or plan to do so over the next 12 months.

Some jobs will go as a result. The manufacturing, cleantech, technology and food and beverage sectors expect the greatest upheaval. More than a third of companies in all four sectors expect automation to replace at least 5% of their workforce.

“In this digital age, businesses are increasingly looking to technology,” says Steve Perkins, global leader for technology at Grant Thornton. “Post-financial crisis, firms continue to strive for greater efficiency and better productivity, and as businesses consider whether to invest in staff or machines, for many the latter is the more cost-effective solution.”

Even for economies where labour costs aren’t rising, the quest for productivity makes automation a compelling option. New Zealand is another market that depends on cheap labour, from its own population and South Pacific migrants. As a result, productivity and GDP per worker has consistently been below comparative OECD countries, says Michael Worth, a business transformation partner at Grant Thornton New Zealand.

Now that e-commerce has opened up the global marketplace to New Zealanders, domestic businesses need to do more to remain competitive.

Nowhere is that more apparent than in the country’s retail sector, says Worth. “All the fancy stuff came from offshore markets, so you could get a good margin by importing it and charging an outrageous price for it locally. Now you can shop for London fashion online and it turns up within five days.”

Consequently, domestic retail businesses realise that they need to automate their front-end processes at the very least. A recent government initiative to roll out ultra-fast broadband across the country has given the business case for automation an added urgency. “There’s a pull from people who expect their lives to be web-enabled,” says Worth.

One of the biggest challenges posed by automation is the reputational damage incurred by job cuts: 43% of businesses expect automation to lead to job losses according to the IBR.

This can be a challenge in China, where the performance of local governors is partly assessed on employment levels. Companies can also face immense pressure not to reduce staffing levels. In smaller economies, like New Zealand, any job losses can quickly attract negative headlines.

And Perkins is concerned that people in lower-skill occupations could be particularly at risk, posing a serious inequality challenge: "Without intervention we will continue to see a growing divide in income and opportunity between knowledge-based and service-based economies and careers."

But the research also suggests that automation will offer workers opportunities to assume new, potentially higher-value roles and responsibilities. More than half of automating businesses  expect to redeploy workers into other areas (54%), split fairly evenly between retraining and redeployment.

Just as North American and European workers adapted to the loss of manufacturing jobs to Asia, so businesses will adapt to a more automated world, says Perkins. He adds: “Increased dialogue between governments, businesses and educational institutions will help us understand where gaps in the labour market will exist, to ensure we have a pipeline of educated and trained people to fill those roles.”

How can businesses tell if automation is a good option?

Ask yourself whether what you’re trying to do suffers or benefits from human involvement. Does it suffer to a degree that would be more than compensated in any way by having a machine do it instead?

What are the potential pitfalls?

Not having a clear and detailed understanding of relevant functions should be addressed by taking the time to study each process and task at the level of detail needed to quantifiably evaluate the potential application and benefit of automation.

How should businesses manage the reputational damage caused by job cuts?

Reputation is a human perception; machines don’t care. If reputation is important, think of other useful functions your staff could support. If job loss is inevitable, then implement strategies to give as much forewarning as possible to mitigate impact.

CYBERSECURITY One size fits nothing Technology companies must adopt a new approach to digital risk: those that successfully develop a reputation for digital trust by demonstrating an unwavering commitment to cyber security and data privacy will be able to carve out a competitive advantage. Read full article 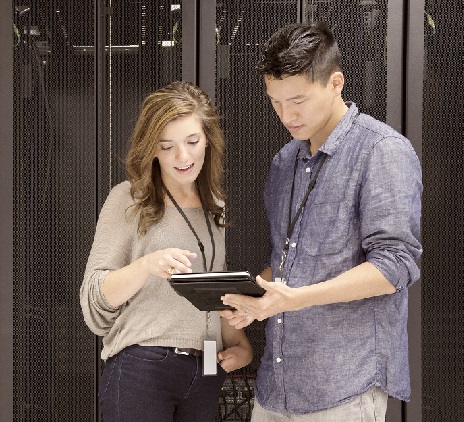 GROWTH IQ Opportunities abound as the GCC economies diversify As countries in the region modernise and make it easier to do business, what are the opportunities and considerations for those looking to invest? Read full article 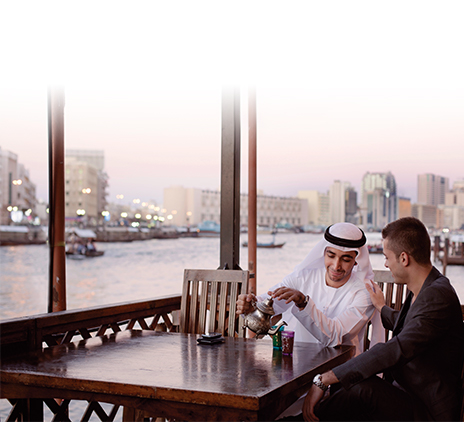 GrowthiQ The new customer mindset To succeed in the B2B sharing economy, businesses need to understand what drives customers who are willing to use crowdsourced and automated services LiquidSpace specialises in renting out spare office space in existing businesses by the hour, the month or longer. Users can hire space via the company’s app and be sitting in a business’s boardroom within minutes. They can add their own office space to the inventory too.  Read full article

GrowthiQ Keeping it in the family Choosing the right leader for your business is fundamental to its long-term success. So why are so many family firms not planning for succession effectively? Read full article 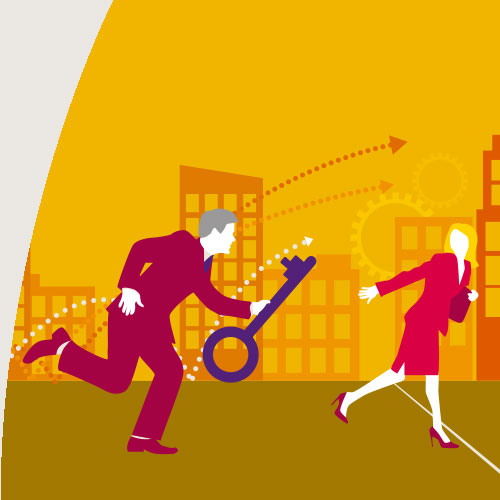 GrowthiQ Oil price drop: windfall or worry? The slump in oil prices has its winners and losers. Jim Menzies, global leader for the food and beverage sector at Grant Thornton, says the outlook is good for food and beverage companies. While Linda Beal global leader for the oil and gas sector at Grant Thornton, says, oil and gas companies are facing significant challenges. Read full article 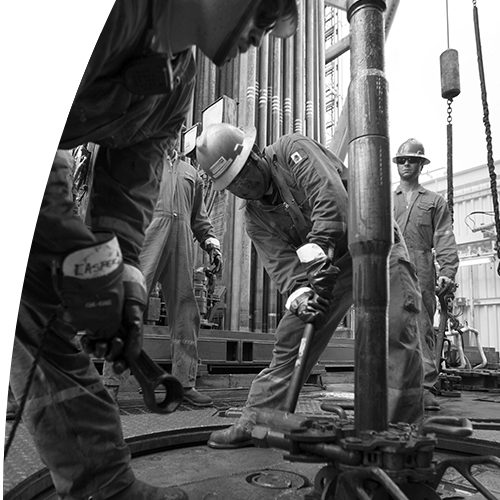 GrowthiQ How to give up the CEO’s chair Giving up the CEO role is one of the toughest challenges an entrepreneur will face, but doing it successfully will help their business to grow. This article draws on experience of Swedish CEOs and advisers to help business leaders make the transition smoothly. Read full article 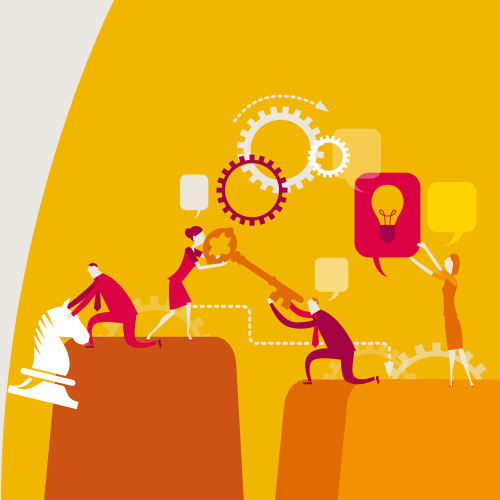